If a torn eardrum doesn’t heal on its own, a myringoplasty is a surgical procedure that can be done to repair the perforation in order to prevent further infection and restore your hearing.

To help treat a torn eardrum

In most cases, an eardrum perforation will heal itself and you won’t need any further treatment because there won’t be any long-term effects. If, however, the perforation remains open after a period of time, this can increase the chances of your ear becoming seriously infected.

In this case, your doctor will most likely recommend a myringoplasty. The amount by which you can expect your hearing to improve after a myringoplasty depends on how big the hole was and where on the eardrum it was located.

How is a myringoplasty done?

A myringoplasty is performed under general anaesthetic so you won’t be awake while the operation is done. Your surgeon will firstly select a piece of skin from elsewhere on your body to use as a graft. This skin is usually taken from around your ear area because it is thin and delicate. Once the skin has been removed, your surgeon will seal the incision using dissolvable stitches and will then place the removed piece of skin on the underside of your eardrum to cover the perforation. They will then secure the skin onto the eardrum’s surface using a temporary adhesive until it attaches itself permanently.

Once the skin graft has been completed, your ear will be packed with gauze to prevent germs from entering your ear canal. As an extra measure to prevent infection and promote healing, a bandage will be placed over your ear.

Recovering from a myringoplasty

In most cases, you’ll be discharged between one and two days after the operation. You’ll most likely feel some pain that can be controlled with prescription painkillers.

You will also experience some hearing impairment as a result of the gauze packing in your ear and the bandage over it. Your doctor will ask you to return for a follow-up consultation around three weeks after the operation to check that it has been successful. At this point, the packing and bandage will be removed from your ear. 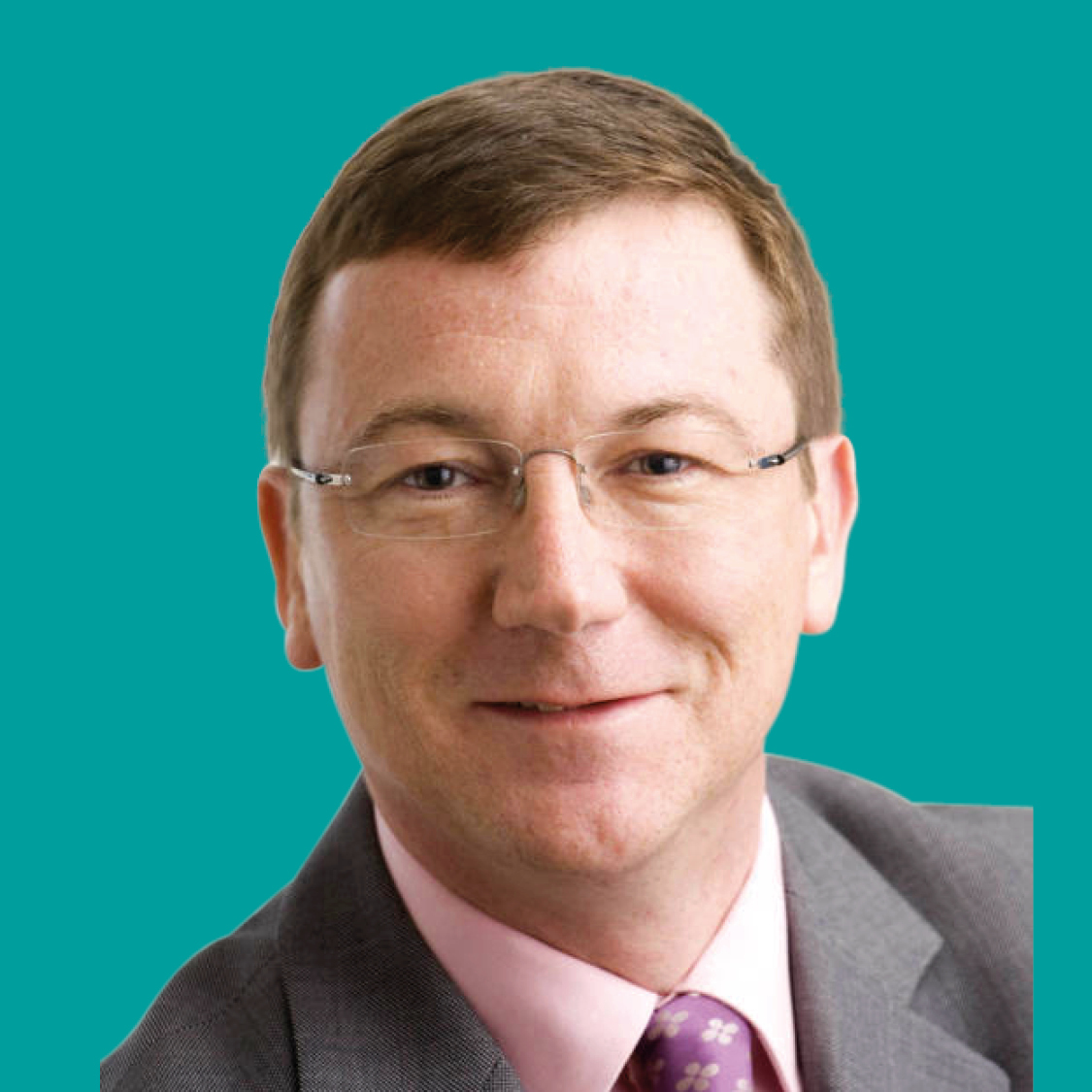 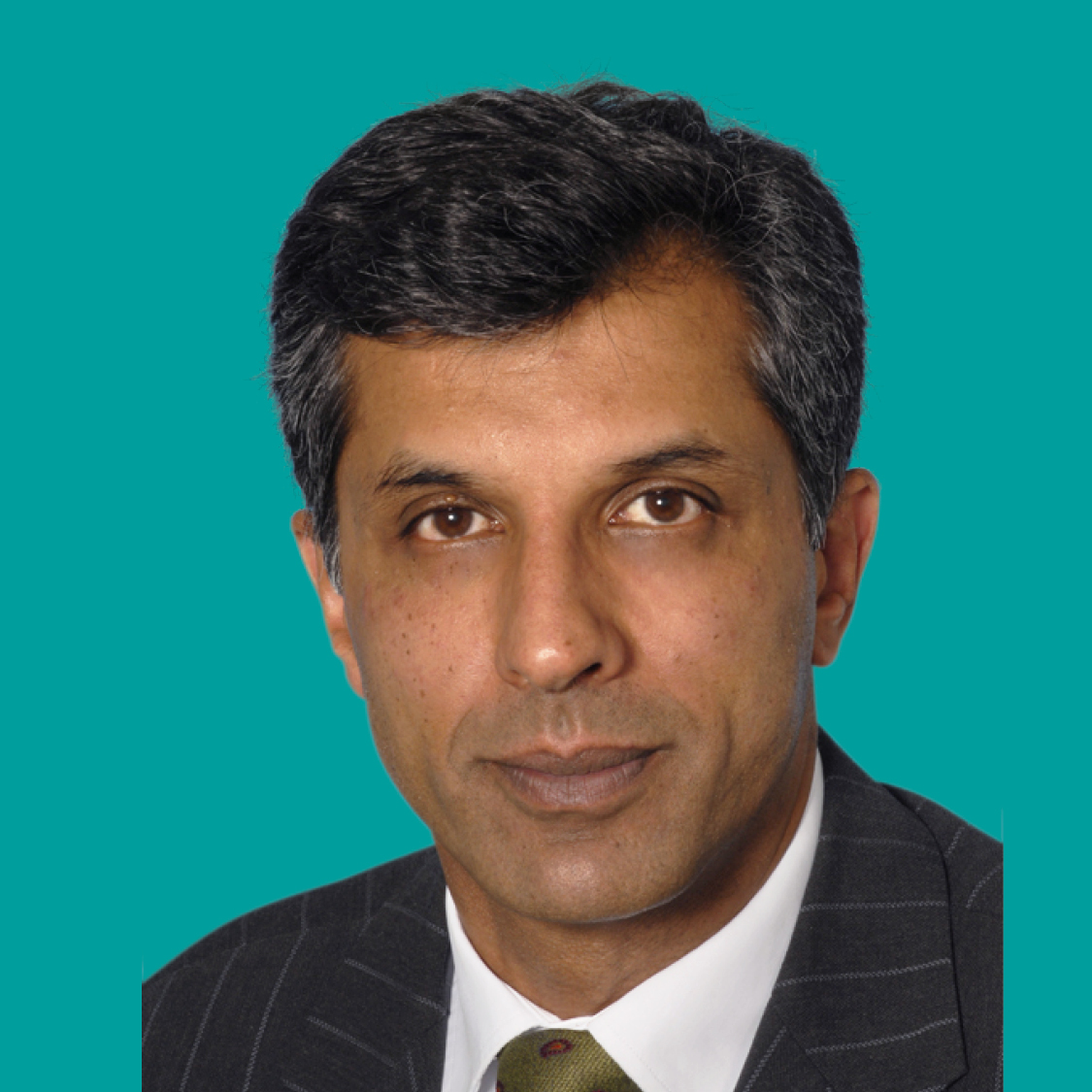 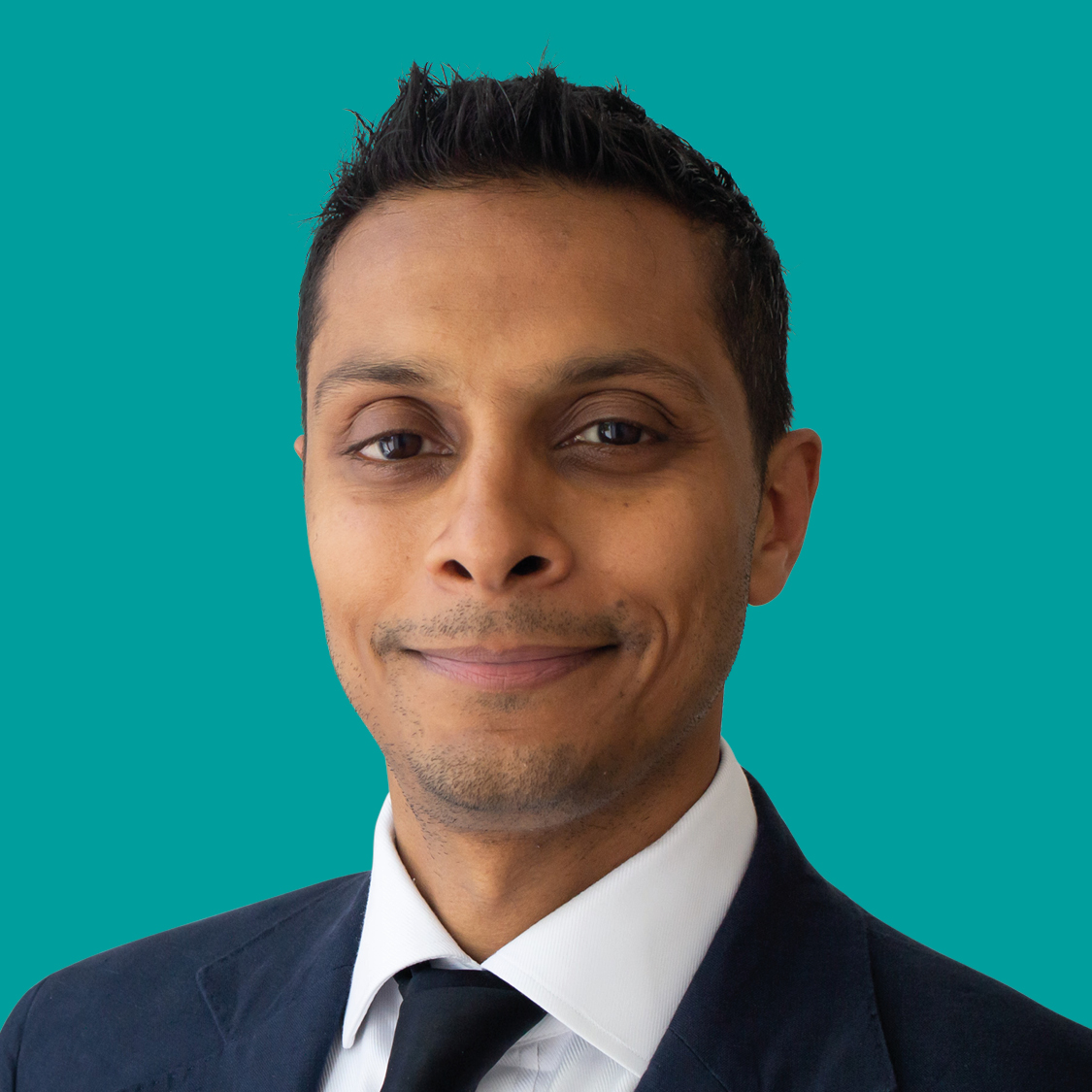