Our world-class liver specialists are experts at diagnosing and treating different types of liver cancer, including hepatocellular carcinoma (HCC).

The procedure involves making a small incision in the groin under local anaesthetic, and passing a flexible catheter (tube) into the hepatic artery via the femoral and coeliac arteries, as shown in the figure below.

Microspheres are then administered through the catheter and travel along the hepatic artery and into the small blood vessels located around the tumour surface as shown in the figure below. As the microspheres are relatively large, they become embedded in the capillaries and deliver a large amount of radiation to an area about 2-3mm around where they are trapped.

Consequently, it selectively targets all tumours, delivering a high radiation dose while minimising the dose delivered to the normal liver tissue. 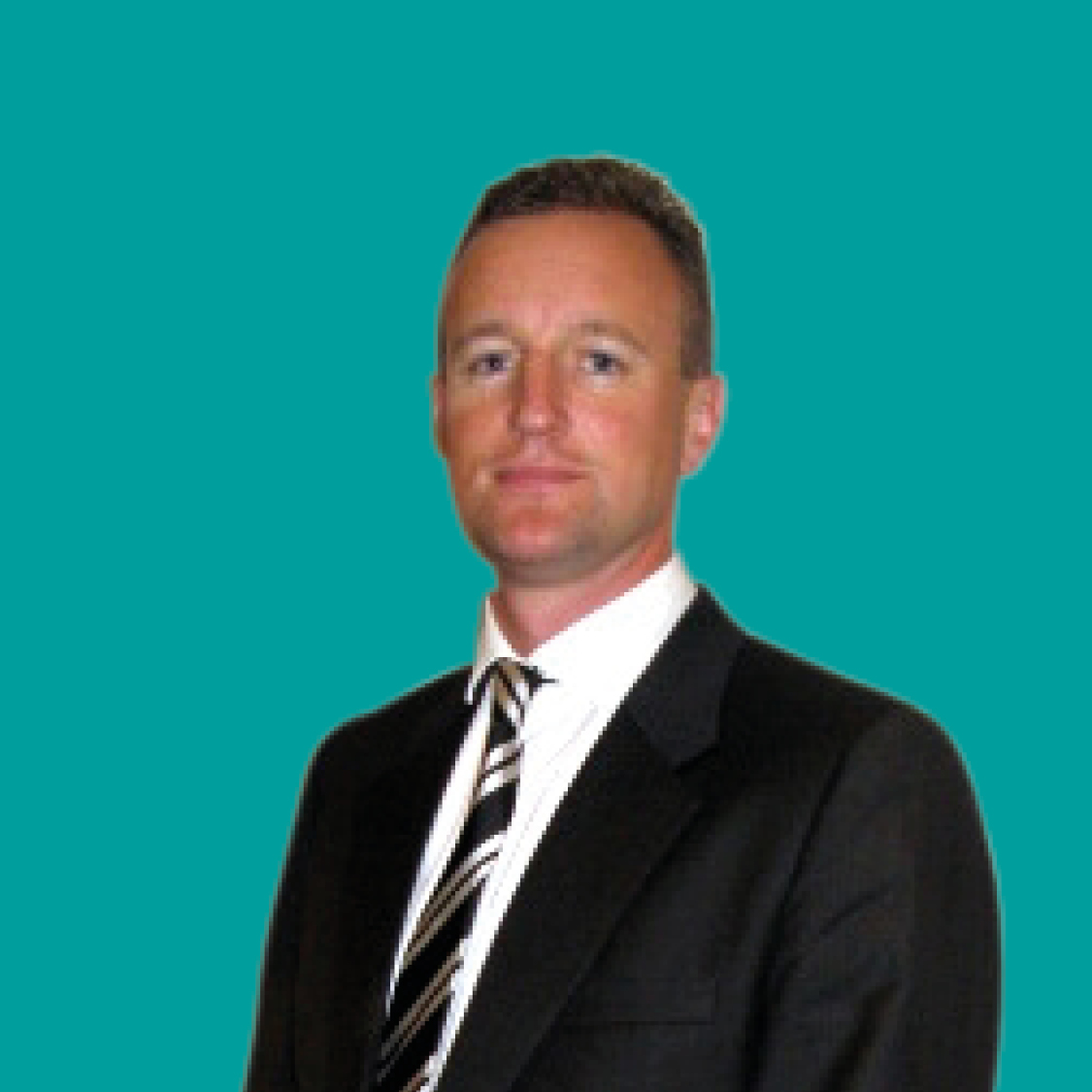 How the treatment is administered

The treatment is delivered by experienced interventional radiologists in The London Clinic’s state-of-the-art Hybrid theatre (for more information on the Hybrid Theatre, click here).

The London Clinic is fortunate to have two experienced interventional radiologists approved to carry out the procedure and both are supported by an experienced team of medical physicists, radiologists, and nurses.

The treatment happens in two sessions, the first a pre-treatment evaluation (otherwise known as a work-up) and the second session, usually performed 2 weeks later, is the delivery of the microspheres. The pre-treatment day

On the pre-treatment day, you will undergo two procedures; an angiogram and a nuclear medicine scan.

The angiogram provides a detailed picture of the blood supply to the liver, which can vary between people. Before the angiogram, the groin area is numbed with a local anaesthetic and a small cut is made.

The liver and lungs are then imaged with a gamma camera which detects the low energy tracer and allows the medical team to predict where the spheres will lodge on the day of treatment.

The procedure usually takes about 60-90 minutes but may take longer in some cases. It usually involves little discomfort and you may have a feeling of warmth or a slight burning sensation when the contrast material is injected. The most difficult part may be lying flat for the procedure.

After the procedure, you can resume a normal diet and all normal activities within 8 to 10 hours.

Following the angiography procedure, you will be transferred to nuclear medicine for a scan (scintigraphy or lung-shunting scan). The scan involves a gamma camera which detects the small amounts of radiation given off by the MAA and a computer determines the amount and location of MAA absorbed by your body.

Sometimes some of the MAA will pass through the liver into the lung. Your doctor needs to know how much passes through to determine a safe dose of SIR-Spheres microspheres for you.

On the treatment day you will have another angiogram. This angiogram again requires the groin area to be numbed with a local anaesthetic and a small cut is made so the catheter can be directed into the hepatic artery. This angiogram is usually quicker than the pre-treatment angiogram because the interventional radiologist has already identified the best place for the positioning of the catheter.

Once the catheter placement is confirmed, the microspheres can be given. This takes about 15-20 minutes. You will be given a sedative to help you relax as well as pain relief and anti-sickness medication if you need it.

After the procedure and the microspheres have been delivered, the catheter is removed. You will have a small dressing placed over the cut in the groin and pressure will be applied to the site for 10-15 minutes.

You will be asked to lie still for about 4 hours to prevent bleeding. Later that day or the next morning, you will have another nuclear medicine scan to confirm the placement of the microspheres.

The whole procedure takes about one hour from beginning to end and will require a one-night stay in one of The London Clinic’s rooms. Radiation protection

The microspheres only stay radioactive for a limited time. After two weeks a very small fraction of the initial radiation remains and after 1 month the radiation has decayed to become undetectable. The decayed resin microspheres stay in the liver permanently. They are harmless.

Prior to discharge, a medical physicist will provide you with paperwork and explain specific precautions that should be taken to minimise the radiation risk to others.

Typically, due to the short-range radiation and short lifetime, these precautions are to minimise close (less than arm’s length) and prolonged (greater than 10 minutes) contact with partners or young children for the first week following administration.

These precautions can typically be introduced into a daily routine without much hindrance. A medical physicist can discuss typical precautions prior to treatment.