Surgery to reduce the impact of snoring and sleep apnoea

Snoring, a form of sleep-disordered breathing, is very common.

Approximately 42% of men snore on most nights, and around 4% of the UK’s population have a more severe condition known as obstructive sleep apnoea (OSA).

Sleep apnoea is when a blockage in your airways causes you to stop breathing for a few seconds.

This results in a fall in oxygen levels in your blood, which wakes you up many times during the night.

The condition can lead to personality changes, impotence and increased risk of road traffic accidents.

A significant decrease in oxygen levels in the body can also put pressure on the heart, increasing the risk of conditions such as high blood pressure and heart problems.

Snoring surgery is performed by our world-renowned ear, nose and throat (ENT) surgeons, with a multidisciplinary team of specialists to help you recover. 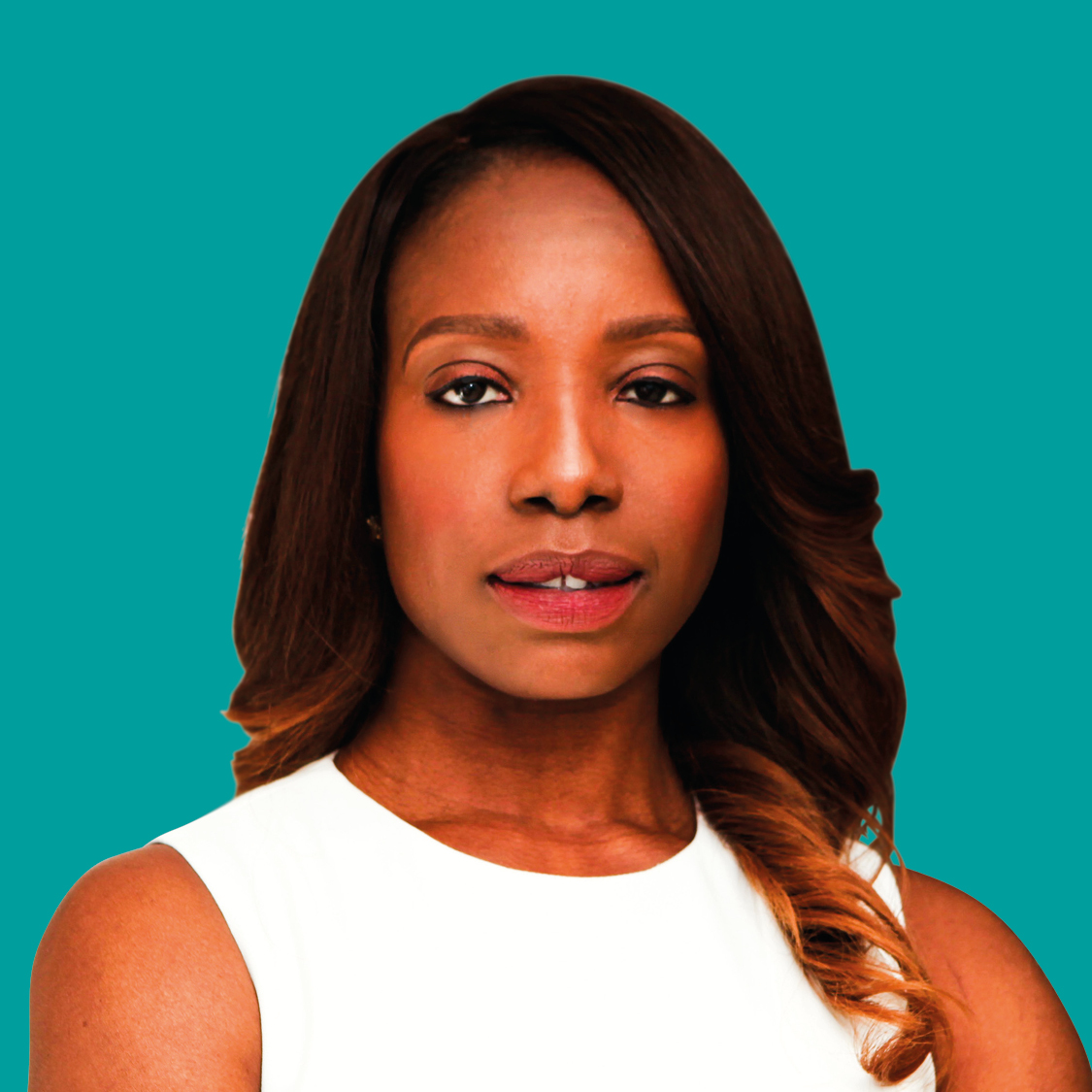 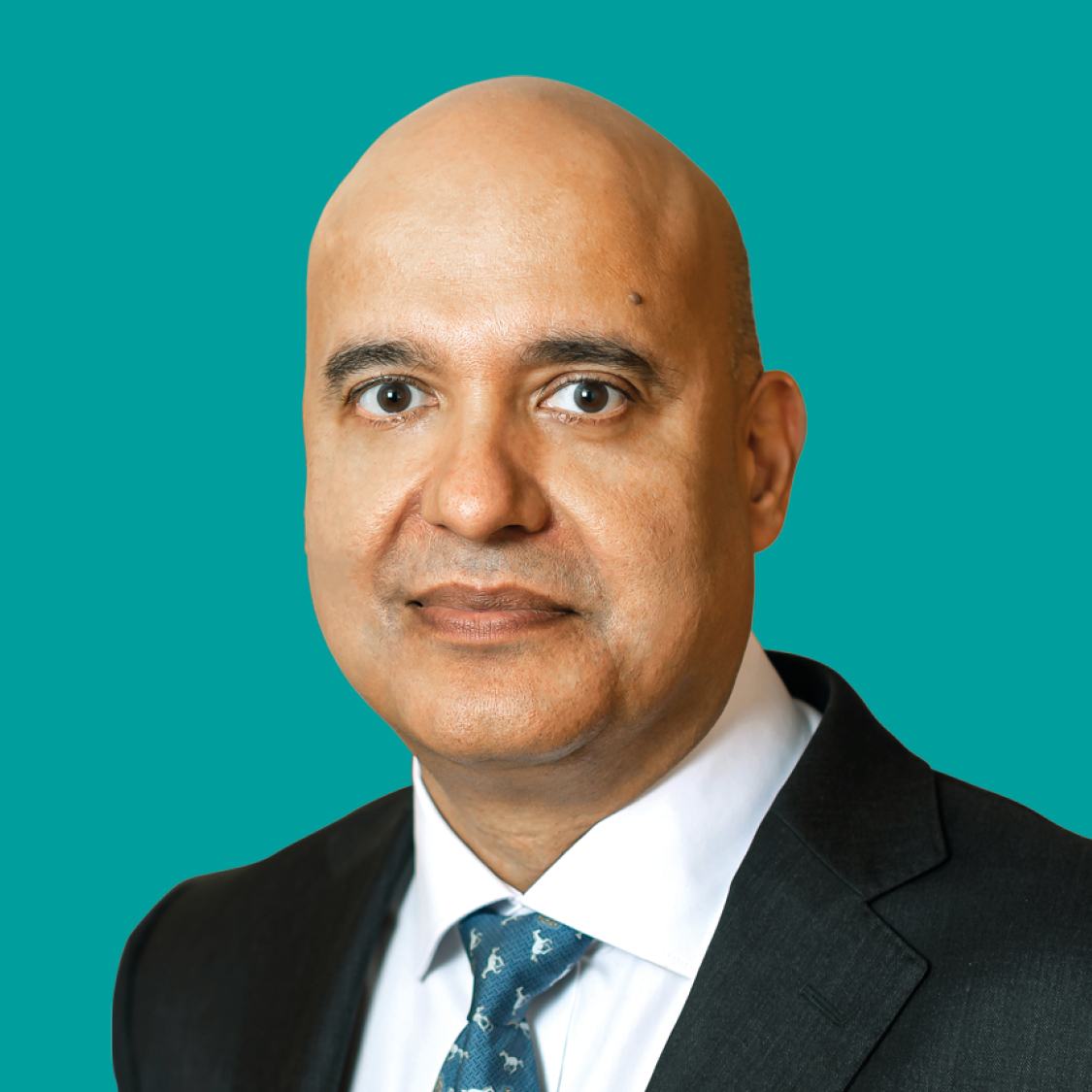 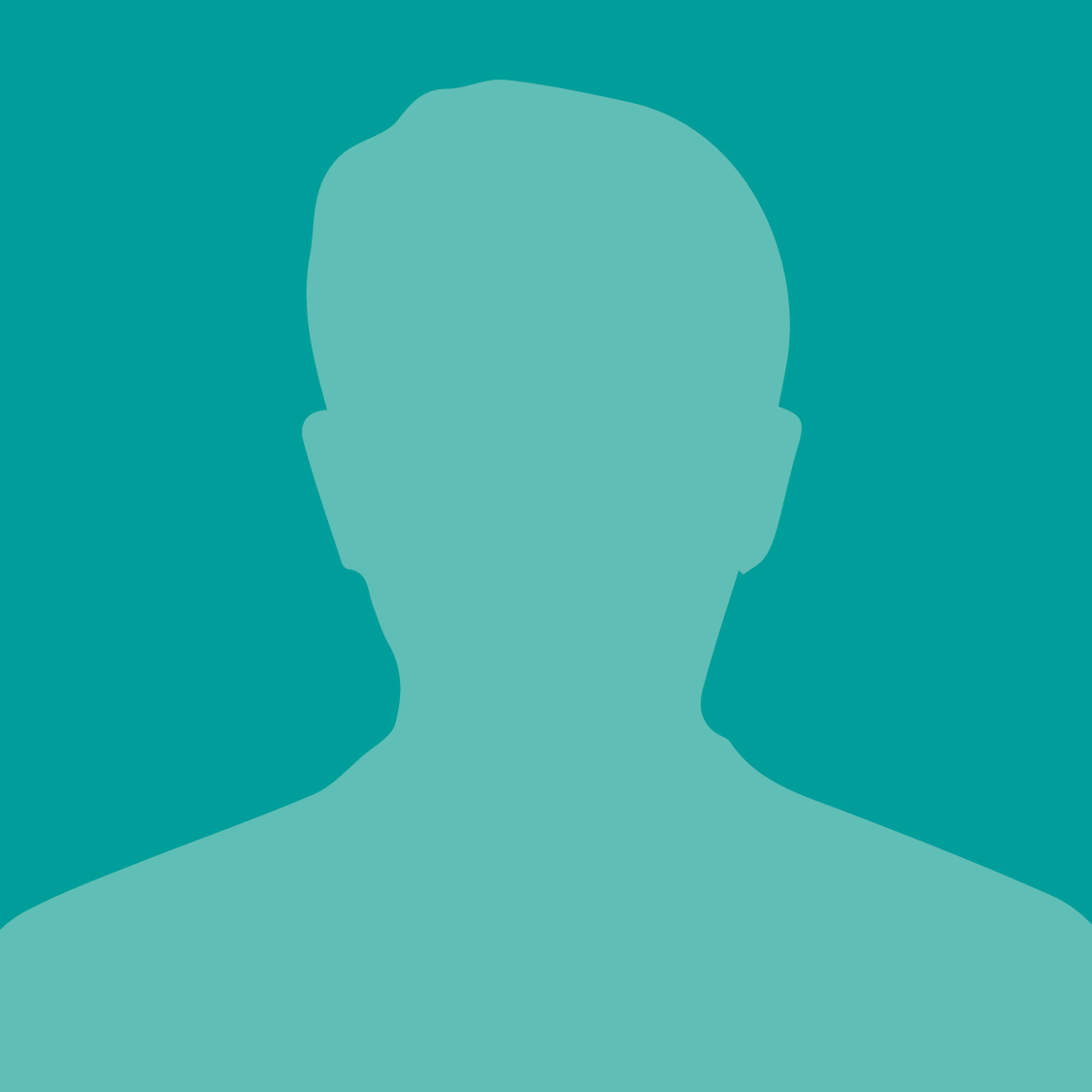 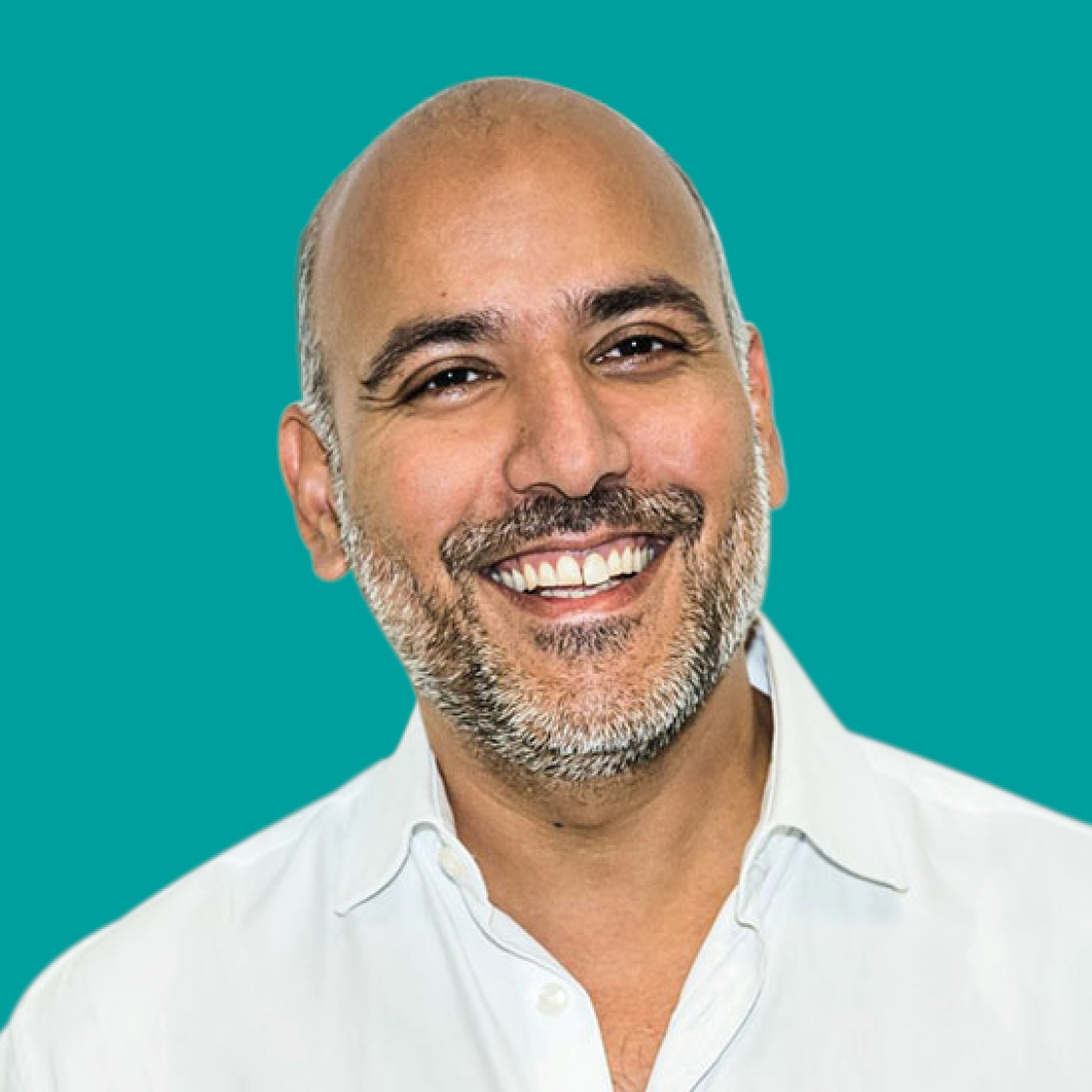 These experts may not offer the same price as shown above.

How much does snoring surgery treatment cost?

Snoring surgery treatment at The London Clinic costs from £2,955

We want you to be in control of your health. That's why we also offer optional services such as comprehensive recover packages and extra touches for you to choose from during your stay with us.

We understand just how daunting surgery can feel, especially if it is something you have been considering for a long time.

Here is what you might expect as one of our patients:

Our dedicated appointments team will arrange for you to meet with one of our renowned surgeons.

If you are diagnosed with simple snoring you should only have snoring surgery after you’ve tried other non-invasive treatments in order to improve the condition first.

You’ll discuss your expectations with one of our surgeons.

They will take a medical history to help them understand the impact your symptoms are having on your health, wellbeing, and lifestyle.

They’ll outline all risks associated with your procedure, so you are fully aware of exactly what surgery involves.

Our surgeons offer expert advice in our discreet consulting rooms.

You’ll have a two-week cool off period so you can weigh up the risks and benefits.

This will help you make a considered decision about your surgery.

You’ll have a pre-assessment appointment to review your health for snoring surgery. This will help our care team plan your treatment safely.

The day of your operation

You’ll meet your care team who will prepare you for surgery and let you know exactly what to expect throughout the day.

After your operation, your surgeon will check on you and how you are feeling. They will discuss how best to start your recovery.

When you’re ready to go home, either on the same day or after a short stay, we’ll make sure that you’re comfortable and happy before you leave.

After six to eight weeks, you’ll have a follow-up with your surgeon to discuss any concerns and ensure that your healing is going as expected.

Here at The London Clinic, we offer three different forms of snoring surgery:

Your surgeon will use a laser to make cuts (incisions) on portions of your soft palate and may also remove your uvula.

These incisions are usually done over time rather than in a single procedure.

LAUP is performed with a local anaesthetic so you can go home straight afterwards. In most cases, LAUP will require three to five treatments around four to six weeks apart.ENT specialists at The London Clinic perform LAUP in order to:

Using surgical instruments, your surgeon will remove parts of your throat tissue including your tonsils and uvula.

They may cut away parts of your tongue and soft palate. Since UPPP is performed while you’re asleep (under general anaesthetic), you’ll need to stay in hospital to recover for at least one to two nights afterwards.

ENT specialists at The London Clinic perform UPPP to treat:

If your snoring is caused by enlarged tonsils or adenoids, these can be removed in an operation called a tonsillectomy.

Your surgeon will discuss this with you as this operation may be performed at the same time as the UPPP.

Snoring surgery treatments can be more effective than non-surgical treatments.

Using surgery, The London Clinic’s ENT team will remove tissue in your throat.

With less tissue, you have a wider airway, which means that the vibrations in your throat will decrease and your snoring will be less pronounced.

Any form of surgery only occurs after a thorough ENT assessment by a specialist consultant at The London Clinic.

To recover from snoring surgery treatments, you will be taken into our dedicated recovery area, where the expert theatre staff will be on hand to monitor you as you wake up.

For shorter procedures you can go home on the same day. For longer or more complex procedures you’ll need to stay in for a day or two.

Your care team will advise you about your recovery and arrange a follow-up to assess your progress.It's essential to take time to rest and recover.

Avoid work, exercise, hot baths, and bending down for around two weeks.

It is also sensible to avoid crowds because getting a cold can increase the risk of infection. After this time, you can gradually get back to your normal activities.

Your surgeon and the team at The London Clinic are always available to offer support and guidance.

We will be a helping hand during your recovery.

In most cases snoring surgery, such as LAUP, doesn’t have many side effects apart from a sore throat, so you can continue life as normal straight after treatment.

In contrast, UPPP is a more invasive type of surgery. The pain may be more pronounced and recovery will take longer – usually around two weeks.

However, the advantage of UPPP is that it can be done all at once with no need for repeat treatments.