Peripheral nerve stimulation (PNS) is a type of neuromodulation that is used to treat chronic (long-term) pain. It uses electrical stimulation to stop certain nerves sending pain signals to the brain.

For the treatment of chronic pain conditions

At The London Clinic we provide a private chronic headache treatment service. Book a consultation with one of our leading specialists.

Peripheral nerves make up the wiring that connects the brain to the distant parts of the body. These nerves are necessary for us to walk, talk, and breathe

Peripheral nerve stimulation is used to treat chronic pain that is not responding well enough to physiotherapy, painkillers or other medications.

It is effective in conditions where the pain is caused by a single nerve, but has also been shown to work well in treating many other pain syndromes.

Examples of conditions that may be treated by peripheral nerve stimulation include: 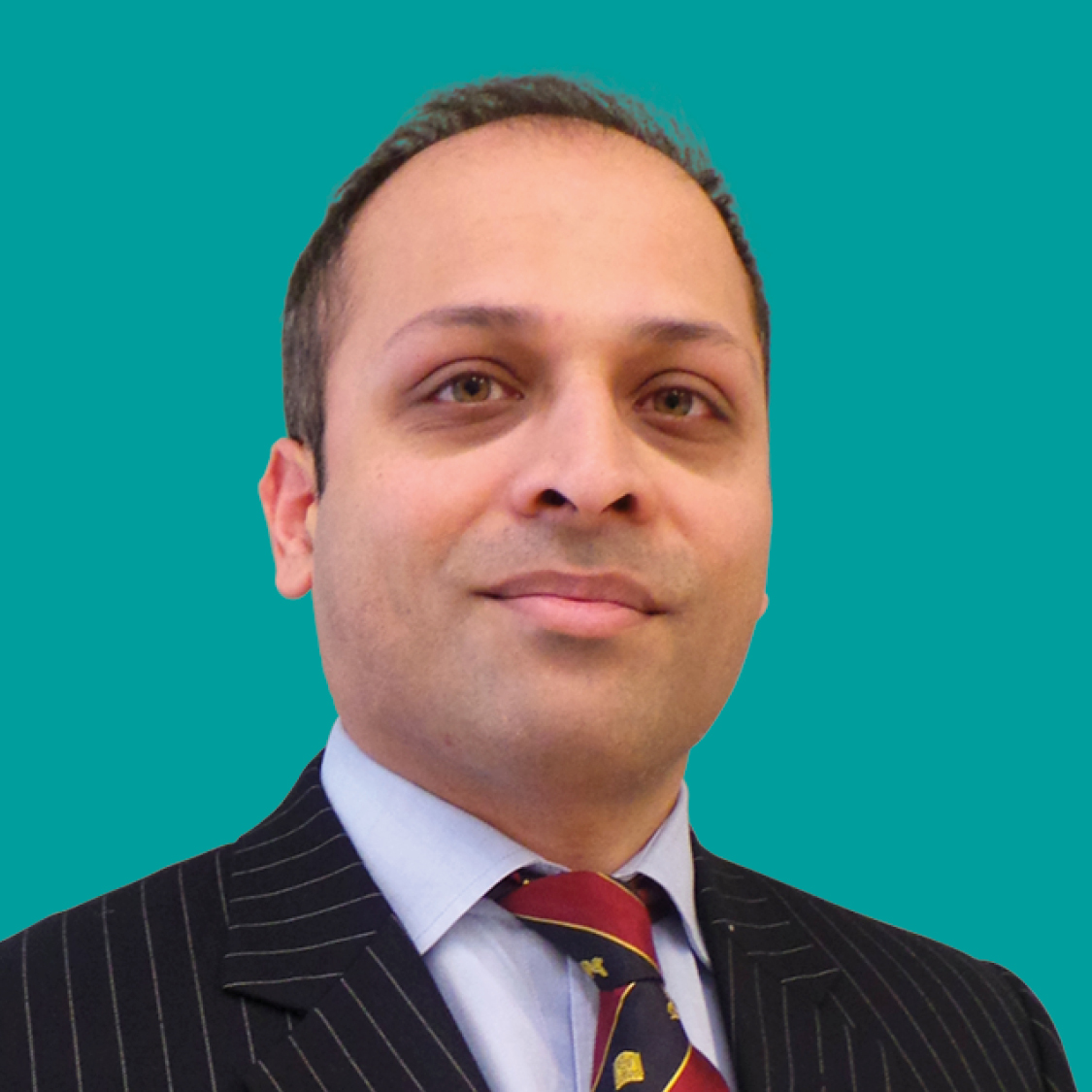 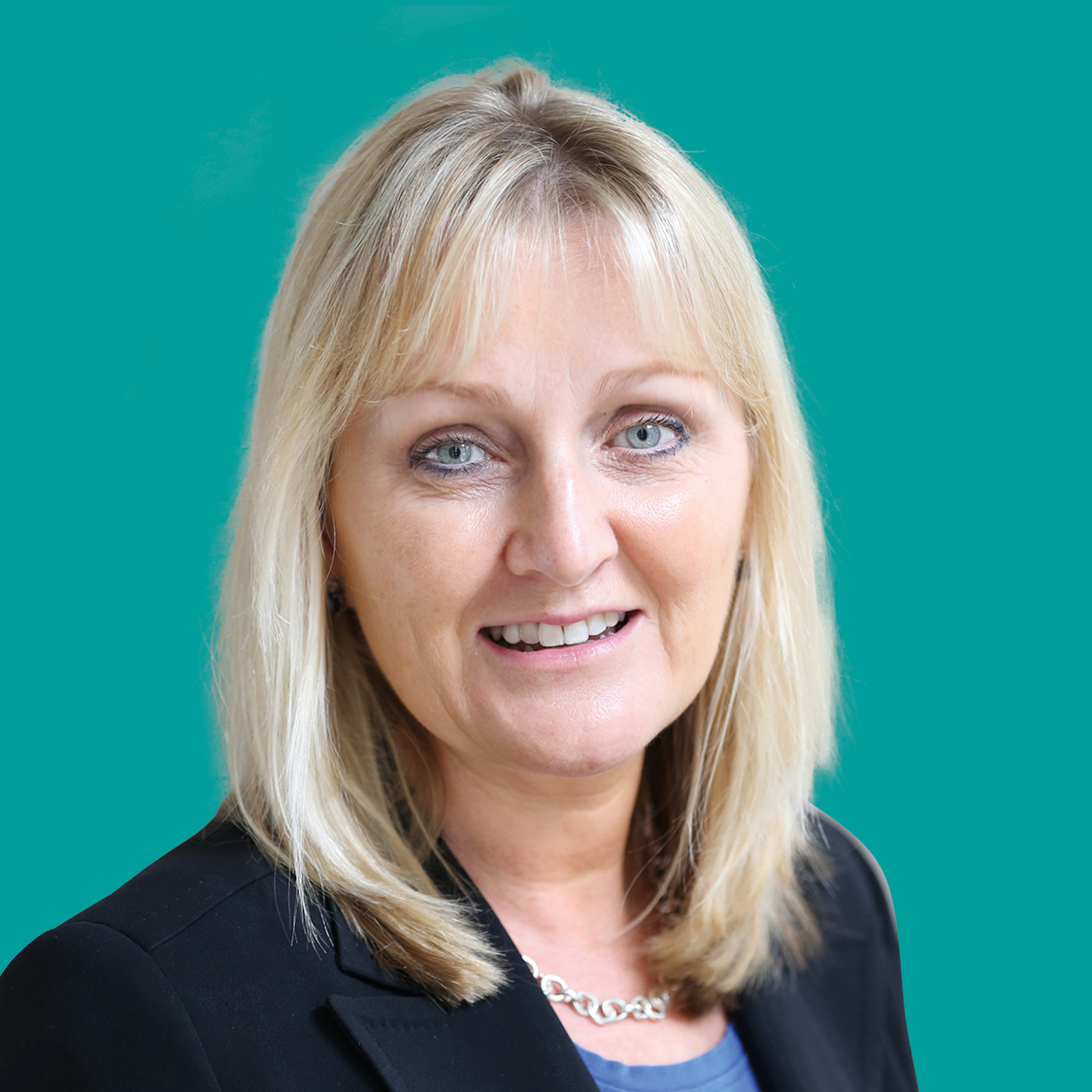 The peripheral nerve stimulation system consists of a small electrical device that is connected to a tiny electrical wire called an electrode.

The electrode is inserted near the target nerve using a small cut through the skin and muscle, and then secured in place using a tiny stitch.

Initially, the electrode is placed as a trial, with the electrical device being kept outside of the body.

Peripheral nerve stimulation is then performed over a period of seven to ten days.

If the treatment successfully relieves pain, then a second procedure is performed to implant the electrical device more permanently under the skin.

Both procedures are done under either a local anaesthetic with light sedation or using a general anaesthetic.

Following permanent implantation, there is a period of monitoring in hospital for one to two days and then a further review with a specialist after six to eight weeks.

Peripheral nerve stimulation is considered to be a safe procedure, but as with any minor surgical procedures, there are a few risks to consider. These include:

Our specialists here at The London Clinic are very experienced in this procedure and will describe it in detail to patients considering it.

They will be able to explain all of the risks and benefits of peripheral nerve stimulation, including those specific to each patient and will be happy to answer any questions.

Recent studies show that between 60 - 70% of patients that have peripheral nerve stimulation procedures experience a 50% reduction in their long-term pain.

It is important to remember that this treatment is not the first option for managing pain, and is usually reserved for specialist cases that are not responding to normal methods of pain management.

Our experts and our experienced multidisciplinary team will be able to help advise each patient on the most appropriate treatment plan for them.

Occipital nerve stimulation is a type of neuromodulation which uses electrical stimulation to alter the activity of certain nerves.