Help managing the cost of care

We know healthcare can be daunting, which is why we’re offering a 10% discount on many of our treatments, as well as finance options.

We use CAR T cell therapy to treat a type of non-Hodgkin lymphoma called large B-cell lymphoma. This new treatment is giving hope to people who previously had no treatment options.

To treat a type of non-Hodgkin lymphoma

It involves the collection of immune cells from your blood (T cells) which are good at finding and destroying abnormal cells in your body.

The T cells are changed in a laboratory so they’re focused on finding and killing cancer cells and encouraging other cells to do the same. They’re then put back into your bloodstream.

What’s exciting about this type of immunotherapy is that it has successfully treated many people who had no other treatment options.

Your consultant may recommend CAR T cell therapy if you have a blood cancer called large B-cell lymphoma and you’ve previously undergone two treatments that have failed.

At The London Clinic, you’ll be treated with a CAR T cell therapy called YescartaTM, which has been successful in clinical trials.

Your treatment will be overseen by world-leading oncology and haematology consultants who are highly experienced in CAR T cell therapy. At our hospital, you’ll also benefit from personalised care that meets your needs and puts your recovery and wellbeing at the heart of your experience with us. Contact us today to find out if CAR T cell therapy is right for you and start your treatment journey today. 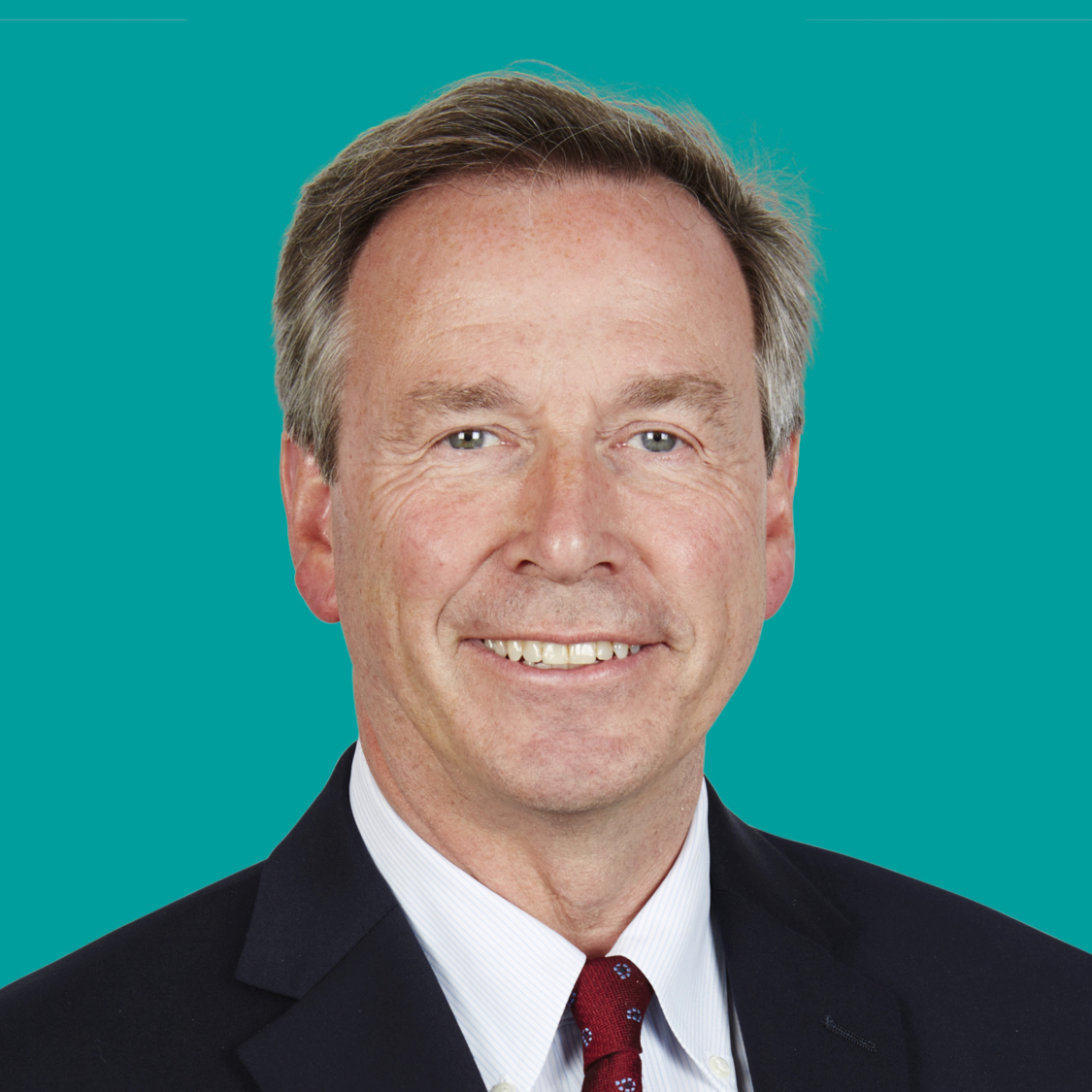 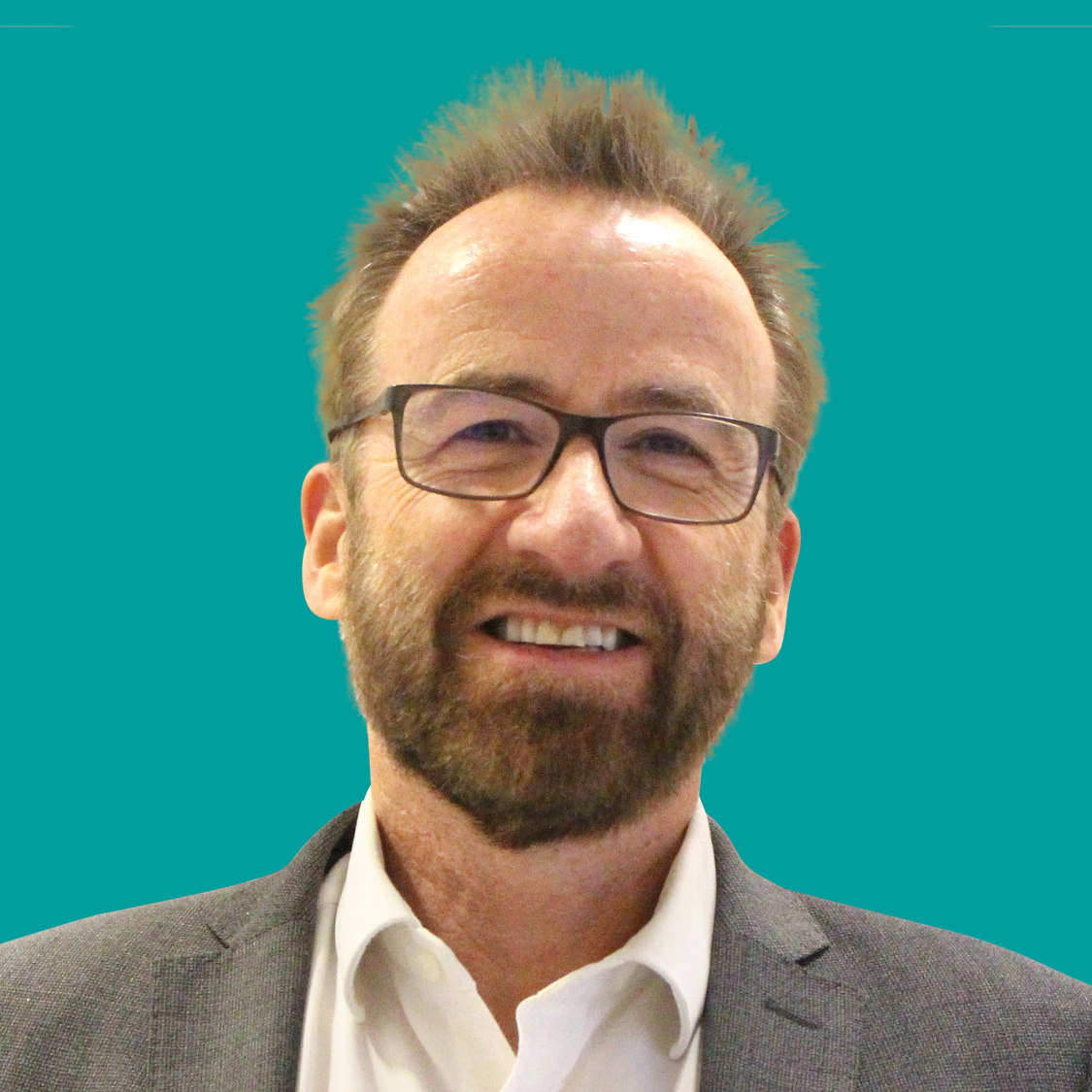 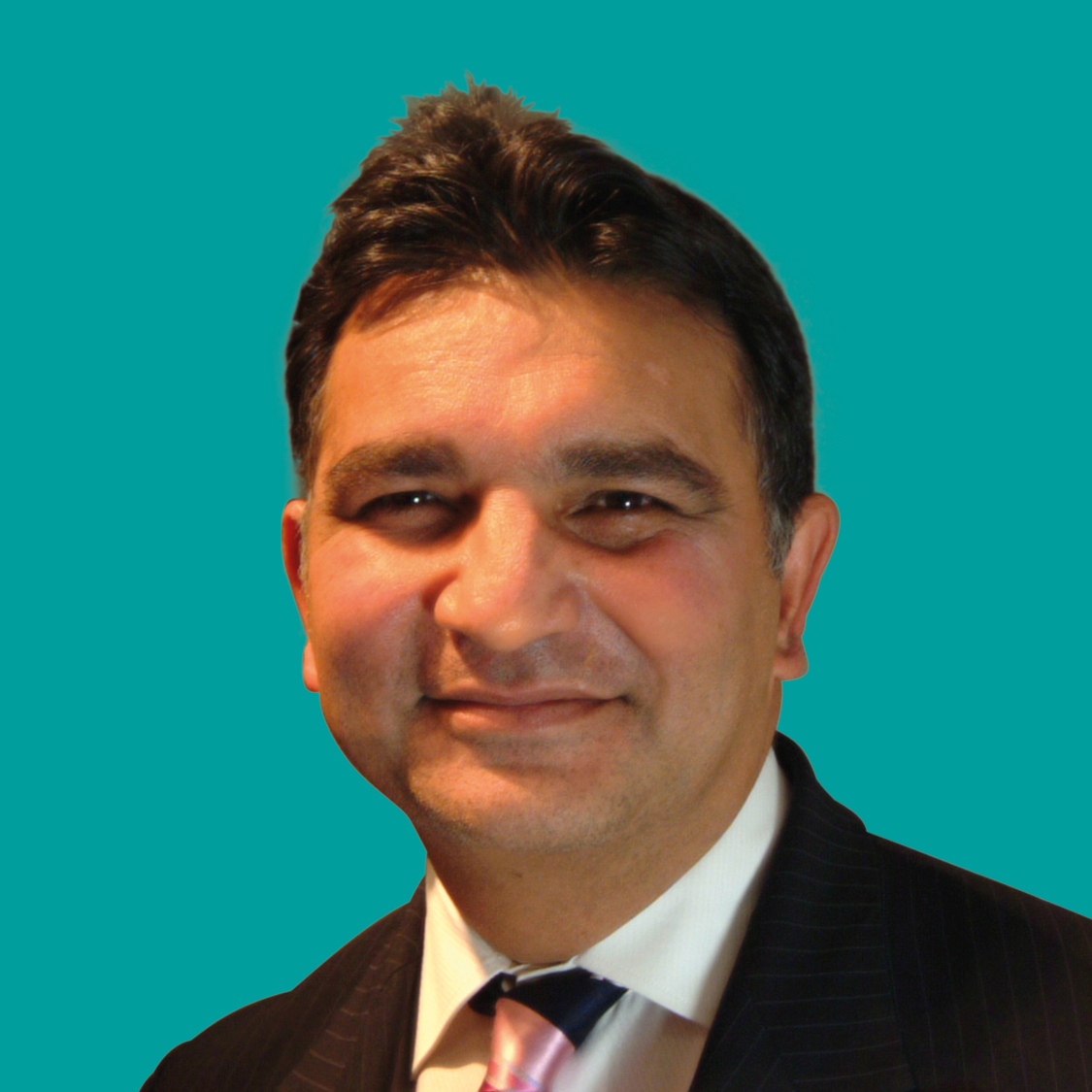 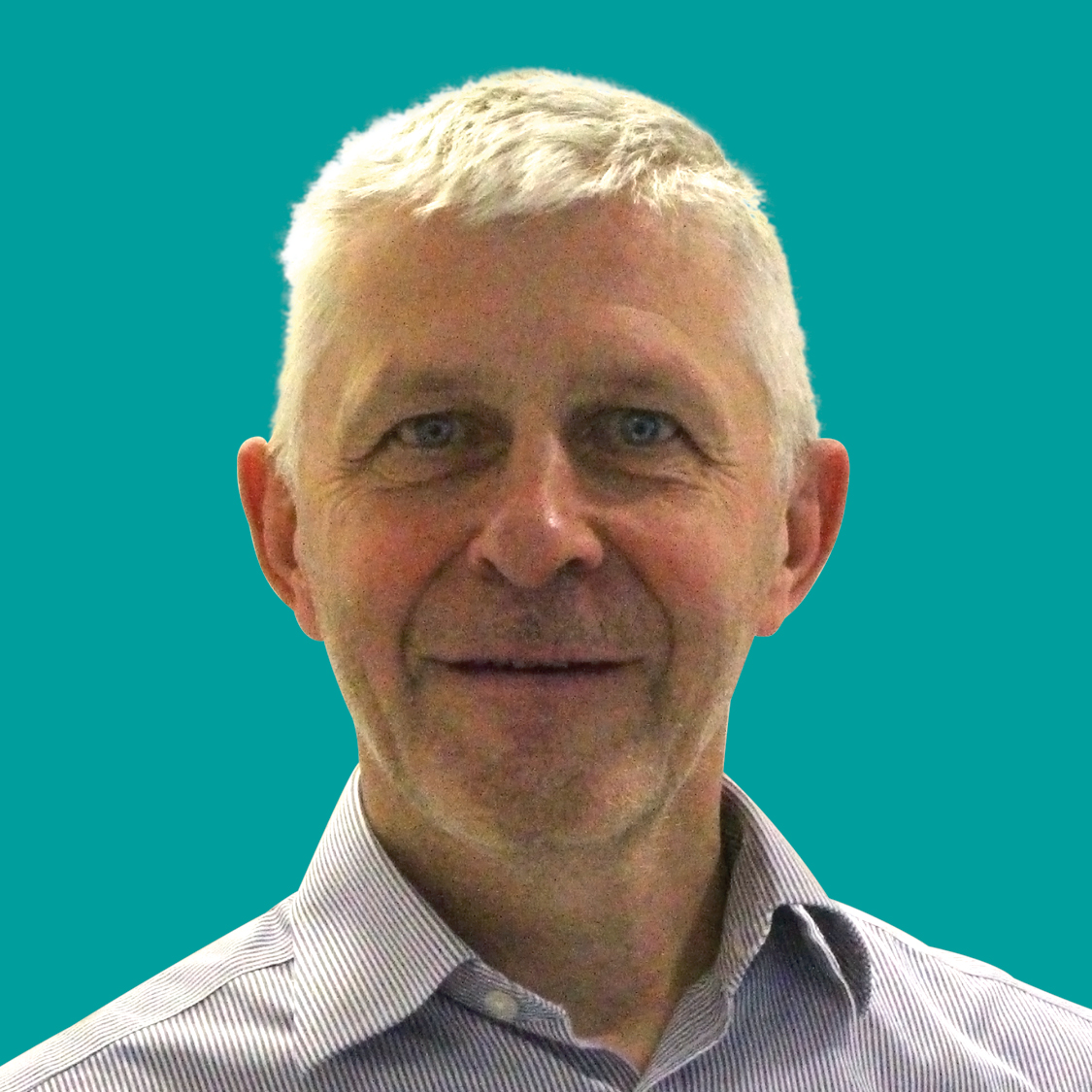 T cells are a type of white blood cell called lymphocytes. They are good at fighting infection and diseases, such as cancer.

However, T cells can struggle to tell the difference between a cancer cell and a normal cell. This gives cancer cells the chance to hide and multiply.

The T cells are separated from the white blood cells and sent to a laboratory. There, they are slightly changed and turned into CAR T cells.

The CAR T cells are designed to recognise and target a specific protein on the cancer cells to destroy them.

The changed T cells grow and multiply in the laboratory until there are hundreds of millions of them.

Your CAR T cells are safely transported back to The London Clinic and put back into your bloodstream, using a drip. Your care team may refer to this as an infusion.

In your body, the CAR T cells start to recognise and attack the cancer cells. They also release natural chemicals called cytokines that encourage other cells to join the attack.

The main benefit of CAR T cell therapy is that it successfully treats many people with blood cancers who have run out of treatment options.

This is clearly shown by the results of a clinical trial that used the CAR T cell therapy we use at The London Clinic (Yescarta, which is also known as axicabtagene ciloleucel).

The trial involved more than 100 people with large B-cell lymphoma whose cancer was still spreading after at least two previous treatments.

Your CAR T cell therapy will usually involve a one-off treatment followed by your care team monitoring you every day for less than two weeks.

This is because of what needs to happen before the transplant and the long time it takes to recover from it.

Similarly, chemotherapy can take months to complete. This is because it typically involves multiple cycles of treatment and recovery.

The changes made to T cells in the laboratory mean they commonly last in a person’s body for several years.

As a result, CAR T cells may continue to find and destroy cancer cells long after the original cancer it was targeting has disappeared.

In contrast, traditional chemotherapy is only effective at killing cancer cells during and shortly after it’s been given to a person.

This means if cancer returns, a person needs to restart chemotherapy (or another treatment) to destroy the cancer cells.

In contrast, immunosuppression is required before a stem cell transplant.

Your consultant will carefully talk you through the benefits and side effects of treatment, so you can make an informed choice.

Because CAR T cell therapy is a new treatment, we may not know about all its possible side effects yet, but the known ones are:

Your nurse will give you medicines before your treatment to help prevent this type of reaction.

In the first couple of weeks after treatment, this may result in you experiencing cytokine release syndrome (CRS).

We can give you treatment to reverse cytokine release syndrome.

Changes in the brain (neurological side effects)

CAR T cells cause problems in the brain for around two-thirds of people. Doctors call this neurotoxicity.

The treatment we provide for these side effects will depend on your symptoms.

CAR T cell therapy for large B-cell lymphoma may destroy some of your healthy B cells as well as cancerous B cells. This may make it difficult for you to fight infections.

You might need immunoglobulin therapy to treat this side effect. It contains proteins used by the body (antibodies) to fight infection.

When CAR T cell therapy breaks down cancer cells, they release a chemical called uric acid into the blood.

If your blood has high levels of uric acid in it, your kidneys can struggle to function properly.

To avoid your kidneys being affected, you’ll have regular blood tests. And if you develop this side effect, we’ll give you fluids and medicine to help lower your levels of uric acid.

CAR T cell therapy at The London Clinic is overseen by world-class oncology and haematology consultants who are experts in this type of immunotherapy.

Before your treatment, your expert care team will guide you through all its stages, discuss your recovery plan and answer all your questions.

Whether you visit us as a day patient or stay overnight, we’ll do everything we can to make you as comfortable and relaxed as possible.

This includes us offering you extra touches, such as meals that are tailored to meet your body’s needs and support your recovery.

After treatment, we may schedule a weekly phone call with you. You’ll also be given: