Blood vessel surgery in the brain

Neurosurgeons practicing at The London Clinic have the expertise and facilities to perform complex surgery on conditions that affect blood vessels in the brain. The neurosurgical team is supported by the intensive care unit that is on-site at the hospital.

To get rid of unstable blood vessels

A brain aneurysm does not always need treatment. It is possible to have a brain aneurysm that is detected by a diagnostic imaging test done for an unrelated condition, and for it to remain in the brain without doing harm.

There may be situations where urgent treatment is needed.

Aneurysms can be treated using two different forms of blood vessel surgery, either using a clip or coil technique.

The brain aneurysm can be clipped and dealt with permanently.

The neurosurgeon performs a craniotomy, removing part of the skull to reach the aneurysm. Microsurgery is then used to put in place clips that seal off the blood vessels leading to the aneurysm.

The brain aneurysm can be sealed using a coil put in place through a main artery.

This technique is known as endovascular coiling. It does not involve brain surgery as the procedure is carried out through one of the main arteries.

A catheter carrying the coil is introduced into the artery at the top of the leg and image guidance techniques are used by the neuroradiologist to reach the aneurysm. Once the platinum coil or coils have been placed inside the aneurysm, the catheter is removed. Over the next few weeks, the coil causes blood clots to form inside the ballooned blood vessel, sealing it off from the blood circulation.

Arteriovenous malformations are rare and it is even rarer for an AVM to cause serious problems. Most remain undetected and cause no obvious problems. An AVM may only need to be treated if it is large and bleeds or causes fits, seizures or other symptoms.

Blood vessel surgery is used to either remove an AVM, or to destroy the unstable blood vessels within it:

Open brain surgery involving a craniotomy (where the skull is opened to gain access to the brain) is used in cases where the AVM can be accessed relatively easily.

Microsurgical techniques are used to remove the AVM, reducing its blood supply. Brain angiography is then used to check the blood flow through the blood vessels that are left to ensure that the AVM is completely gone.

If the AVM is deep within the brain, an option for smaller AVMs is to use stereotactic radiosurgery. The CyberKnife® can be used to direct radiation at the tangle of blood vessels in the AVM causing them to shrivel and close over the following months.

Larger AVMs that are inaccessible can be treated using endovascular embolisation. This involves introducing a sealant substance into the AVM using a catheter introduced via a leg artery.

The arteries leading to the AVM are sealed and start to shrink after the procedure. The AVM is monitored using MRI scans and brain angiography and once the AVM has shrunk, symptoms usually improve. The smaller AVM may then be treated using the CyberKnife®.

Haemorrhagic stroke and other vascular problems

Haemorrhagic stroke caused by a ruptured brain aneurysm or AVM is treated as described above. It is also possible to have a haemorrhagic stroke because you have blocked carotid arteries in the neck or in the arteries that take blood into the brain tissue.

Surgery may be required after a haemorrhagic stroke to relieve pressure on the brain and stop the bleeding. Blocked arteries can be unblocked by using several different techniques; surgery to remove the atherosclerotic plaque is called an endarterectomy.

Other conditions treatable by blood vessel surgery at The London Clinic include: 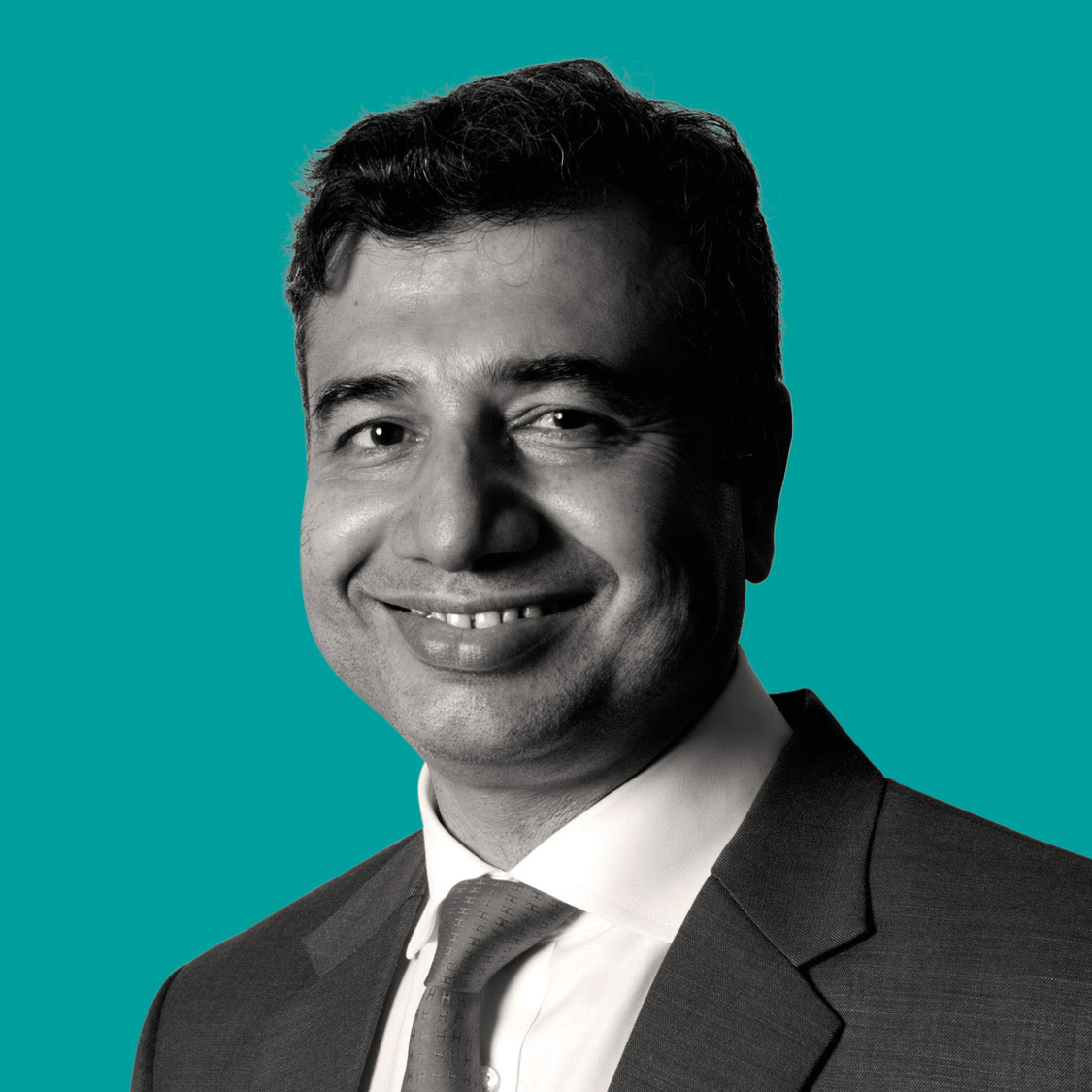