With the arrival of spring, Dr Timothy Watts, Consultant Physician in Adult Allergy, shares how hay fever sufferers can best protect themselves against pollen.

Hay fever affects over a quarter of adults in the UK, according to Allergy UK.

Although summer brings opportunities for idyllic picnics and countryside walks, those who struggle with hay fever may also be stocking up on tissues and anxiously checking the pollen forecast.

“Hay fever is essentially defined as an allergy to a seasonal pollen and is most commonly understood to occur over the summer, due to grass pollen,” Dr Watts says.

“However, hay fever can also strike during other seasons of the year, when different pollens such as tree pollen in the springtime and weed pollens in the late summer are present.

“Classic nasal and eye symptoms include sneezing, a runny nose and itchy eyes. It can be hugely cumbersome for many, many people.”

While there is currently no cure for hay fever, effective and easily accessible treatments are available.

These range from simple over-the-counter antihistamines to allergen immunotherapy treatments, which modify the immune system over three years to build up a tolerance to a specific allergen. The latter is only delivered in specialist allergy clinics.

With a wide variety of allergy medications available to purchase from high-street pharmacies and supermarkets, Dr Watts advises that the necessary treatment depends on the severity of a patient’s symptoms.

“Over-the-counter allergy medications can work for the majority of people with moderate hay fever, which is when the symptoms interfere with someone’s work, sleep and daily life activities,” he says.

Since hay fever can cause irritation to both the eyes and nose, Dr Watts recommends using antihistamines plus eye drops and nose sprays simultaneously to relieve symptoms, although individuals should first check specific medications with a healthcare professional before doing so.

“Combining regular daily antihistamines with a steroid-based nasal spray and eye drops is a good option for those who suffer from moderate hay fever,” he says.

“Antihistamine tablets generally reduce both nose and eye symptoms caused by hay fever, and steroid nasal sprays work by reducing inflammation in the nasal passages, unblocking the nose and resulting in less sneezing.

While some people prefer to forgo potentially unpleasant sprays and drops, Dr Watts warns that antihistamine tablets alone may not be enough to tackle symptoms.

“Often, taking a single daily antihistamine tablet is not sufficient. Taking all three treatments together on a regular daily basis really helps to get the best possible control of hay fever.”

Timing is key for the most effective treatment. Hay fever sufferers should begin taking medication up to three weeks before the new pollen season begins.

If over-the-counter treatments do not tackle symptoms, Dr Watts recommends consulting a healthcare professional, who can share advice and options for stronger medications, and crucially conduct allergy testing to provide an accurate diagnosis.

Find out more about our allergy treatments. 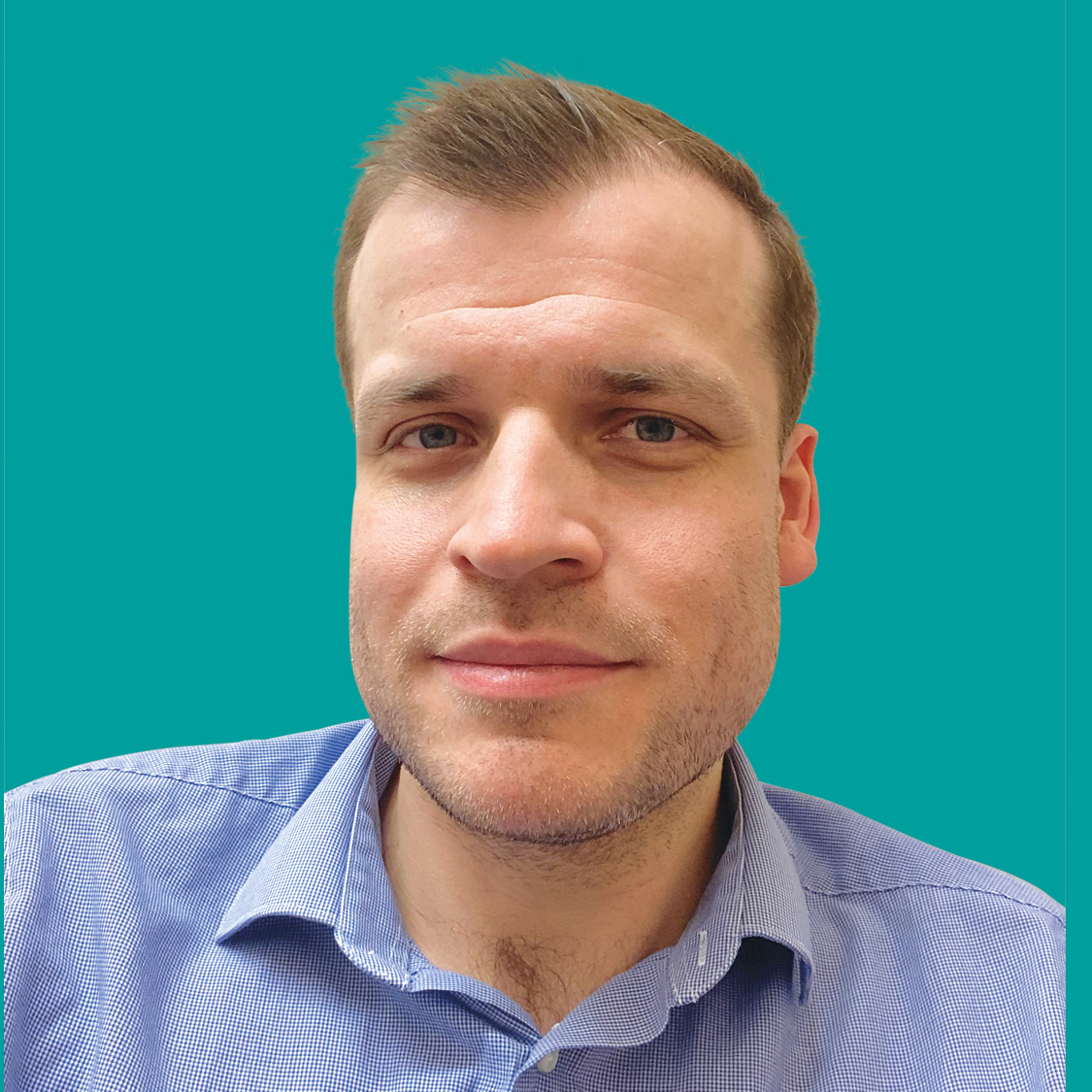