Help managing the cost of care

We know healthcare can be daunting, which is why we’re offering a 10% discount on many of our treatments, as well as finance options.

We provide intraoperative radiotherapy (IORT) for the treatment of breast, colorectal and brain cancer. IORT delivers a very precise, high dose of radiation to cancer cells during surgery while minimising damage to normal cells.

Breast cancer is a malignant tumour that starts in the cells of the breast tissue.

Our world-class oncologists and colorectal surgeons are highly experienced at diagnosing and treating colorectal cancer. Speak to our team to find out more

Intraoperative radiotherapy (IORT) is a specialist type of radiotherapy developed through cancer research over the past 20 years.

IORT precisely delivers low-energy X-rays to a cancer while surgery is taking place.

Your oncology consultant may recommend IORT if you have early stage breast cancer, colorectal cancer or a brain cancer called glioblastoma multiforme (GBM).

There are many potential benefits to IORT, including:

It’s given in one single dose, which saves you time and means you don’t need to book multiple hospital appointments

It gives cancer cells no time to regrow, unlike the usual gap between surgery and traditional radiotherapy

We also lead the way in exploring how this technique can be used to treat different cancers and improve outcomes for patients.

By choosing The London Clinic, you’ll be in the hands of world-class surgeons, oncology consultants, physicians and radiographers who are experts in this type of cancer treatment.

You’ll also benefit from exceptional personalised care that meets your needs and puts your recovery and wellbeing at the heart of your experience with us.

Contact us today to find out if this treatment is right for you and start your five-star treatment journey. 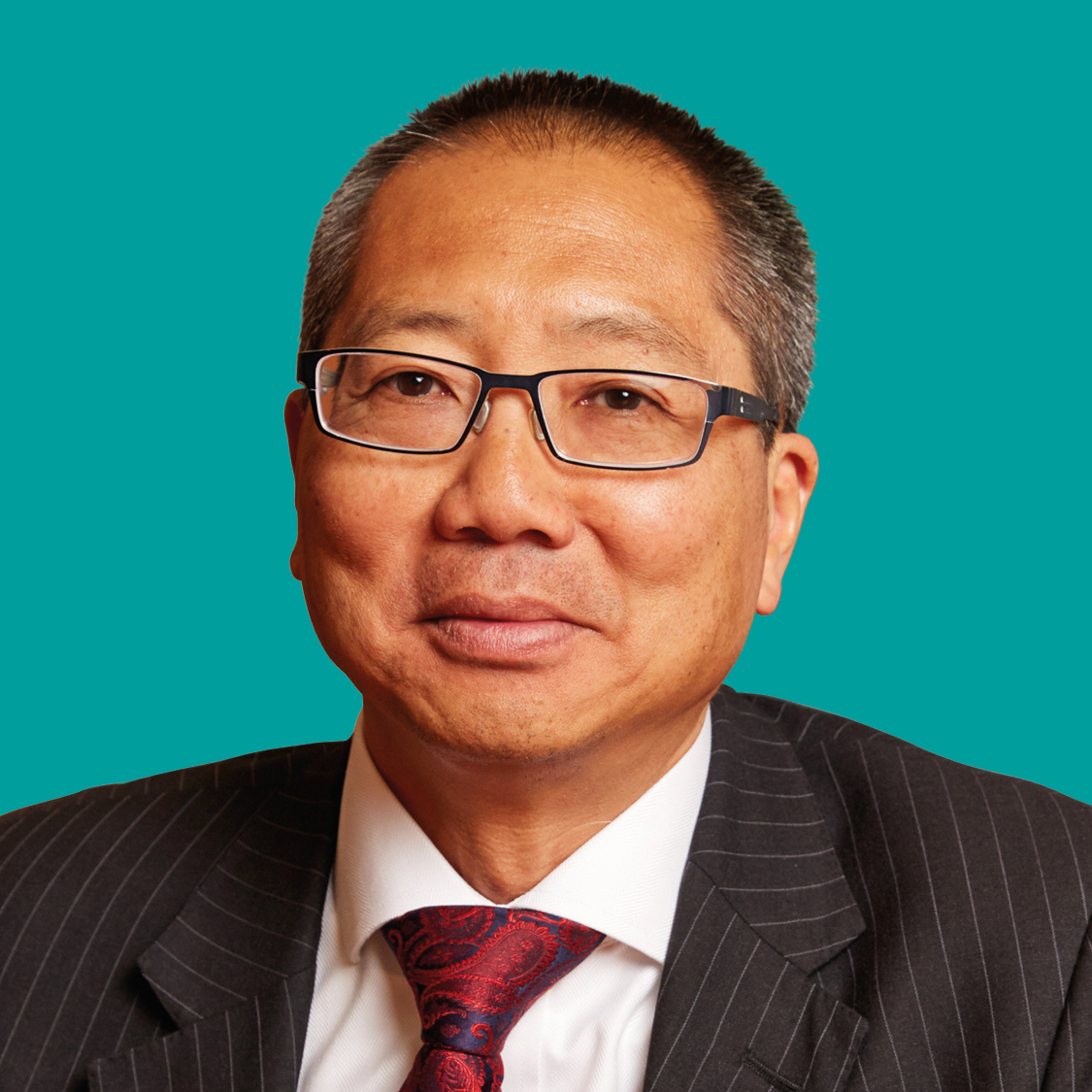 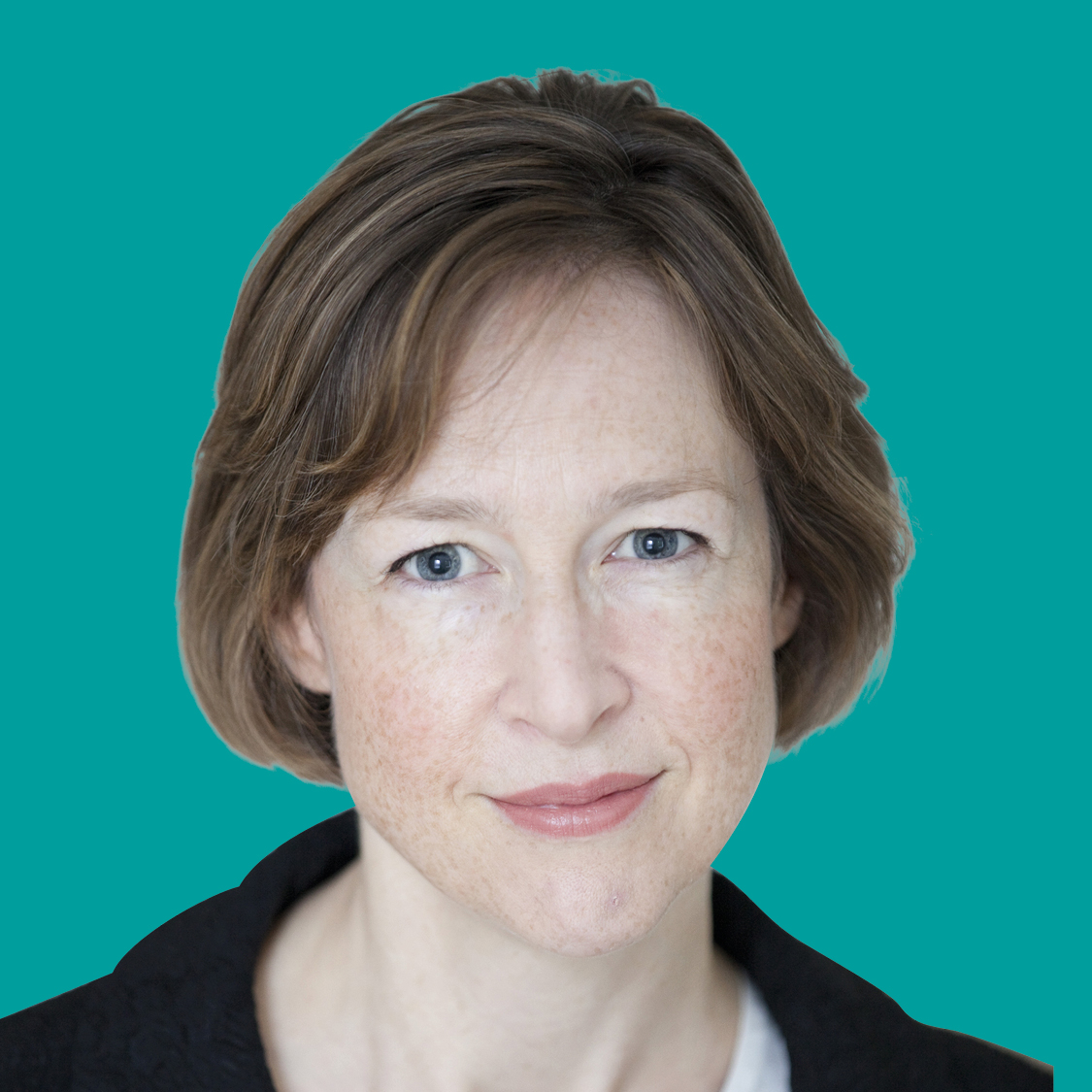 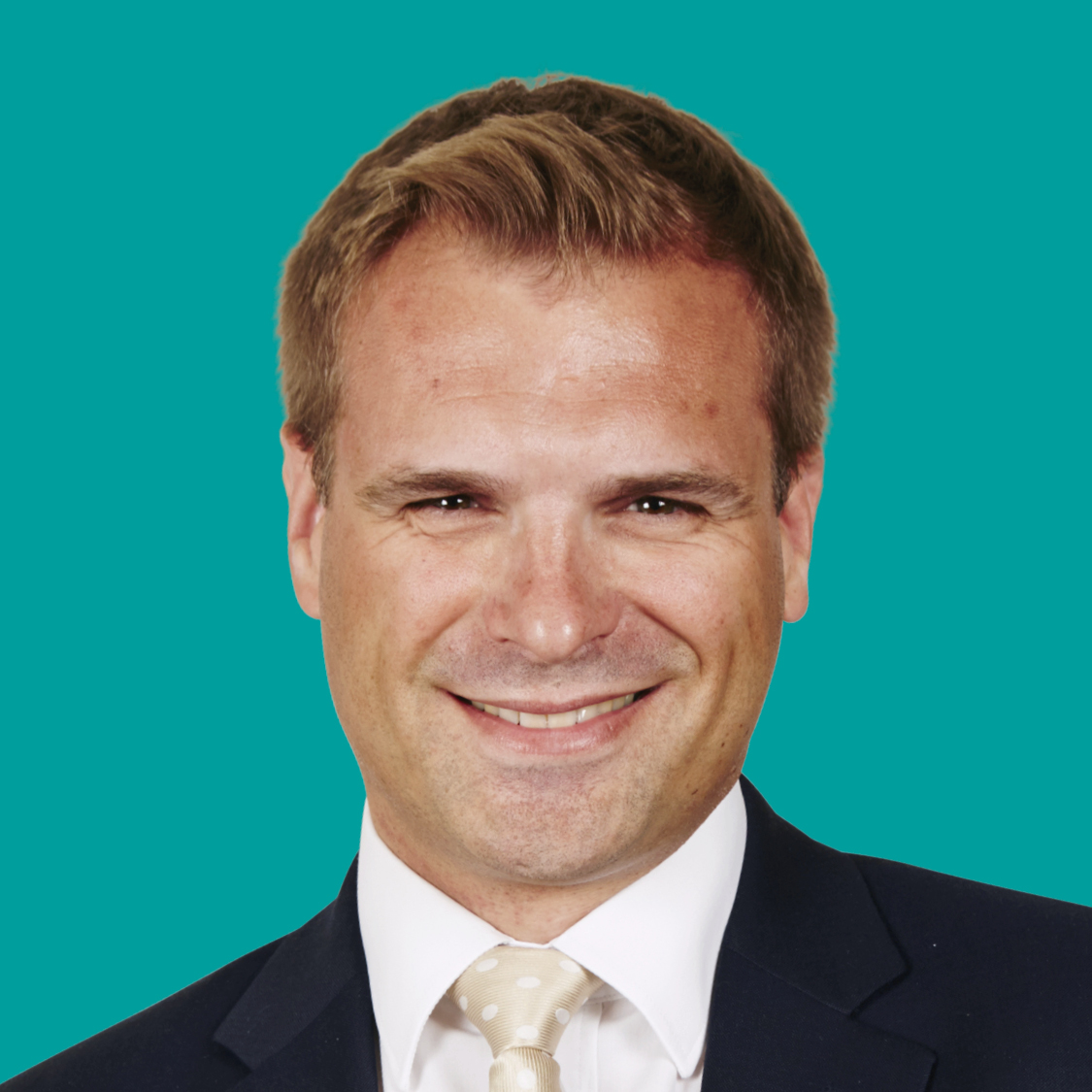 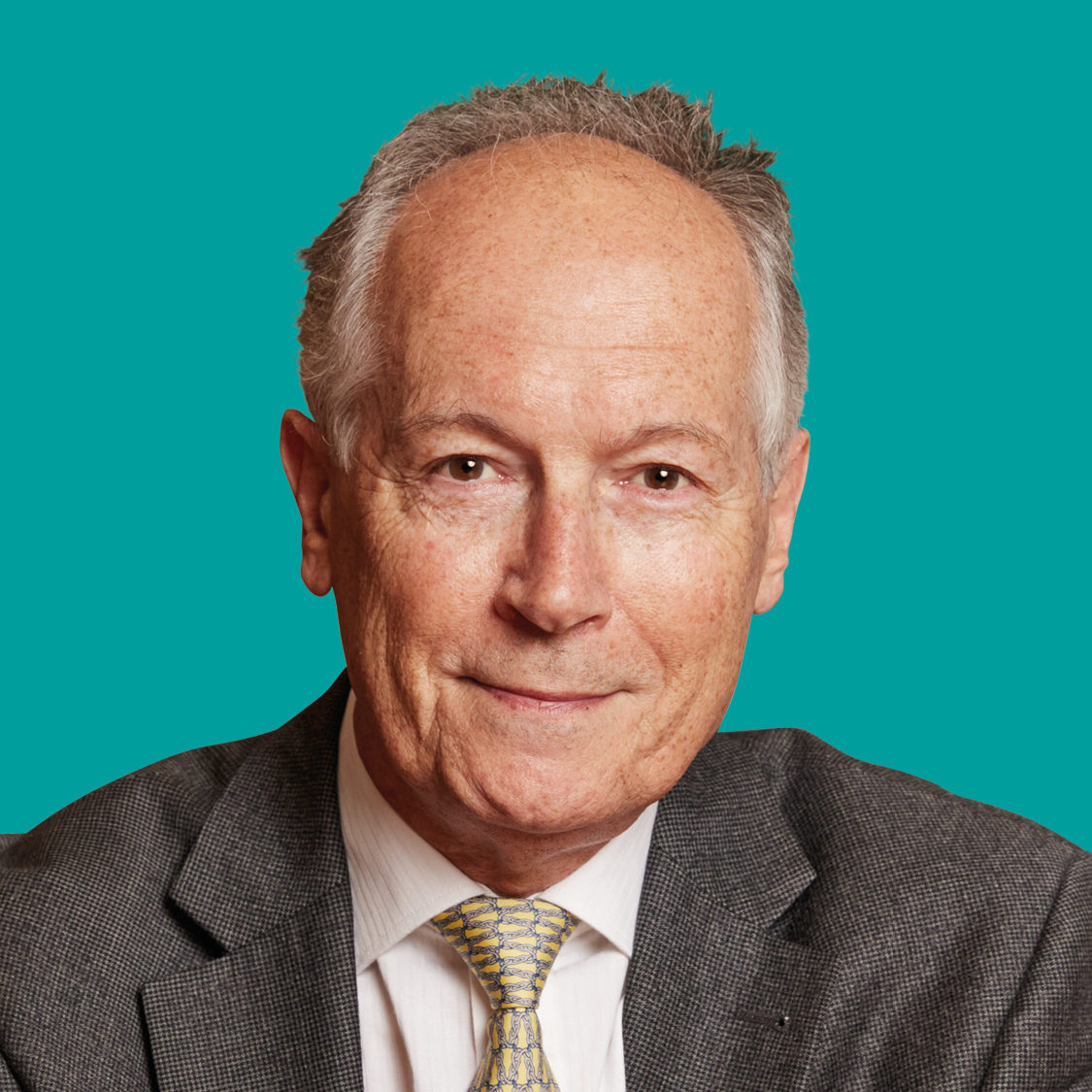 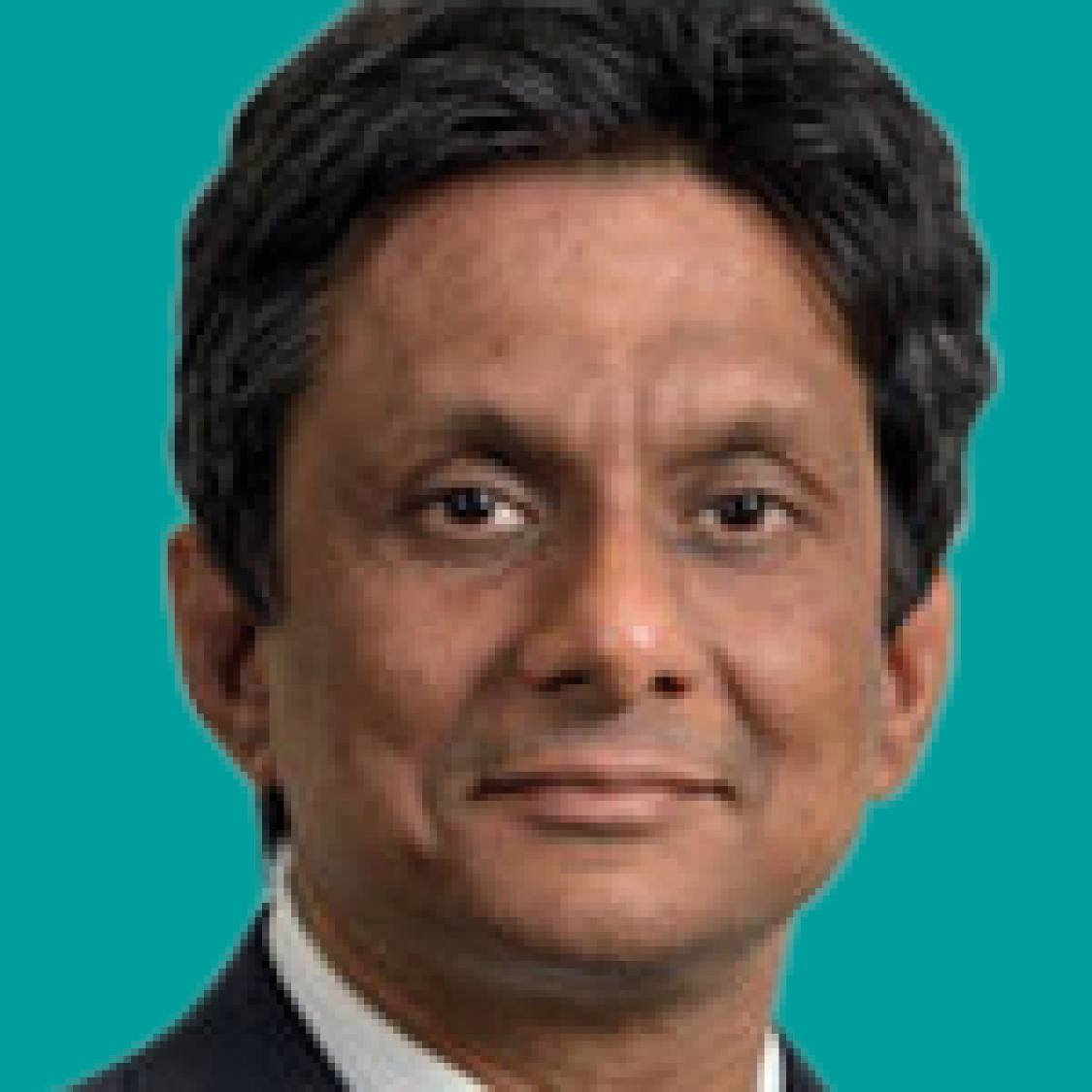 Find out more about paying for your treatment
1 / 7

We aim to get you treated without delay and back to your normal life as quickly as possible. Typically, this involves the following steps:

Our dedicated appointments team will arrange for you to meet with one of our renowned consultants.

At your appointment, your consultant will review your medical history, current health and take the time to discuss your treatment options.

You’ll have an enhanced pre-operative assessment appointment to review your general health. This will check you're ready for surgery and your intraoperative radiotherapy.

The day of your surgery

Your care team will welcome you, talk you through the day ahead and get you ready for your surgery and IORT. After your treatment, your consultant will check in with you to find out how you’re feeling, tell you how your treatment went and discuss your recovery plan.

You'll stay at The London Clinic as long as you need and until we’re sure you've recovered well from your treatment. Your care team will also give you advice about pain relief and other side effects, and they’ll arrange any follow-up appointments before you leave.

You'll have a follow-up appointment with your consultant a few weeks after your surgery and IORT to check everything is going as expected and you're recovering well. You'll also have plenty of time to ask questions and chat through any additional needs you may have.

Because IORT is a single, one-off treatment, you don’t need to keep returning for further treatments, as you would with conventional radiotherapy.

For example, someone with breast cancer would normally have to have three to five weeks of postoperative radiotherapy (radiotherapy after their surgery). This would involve 15 to 25 visits to our hospital.

Damage to fewer normal cells Because targeted intraoperative radiotherapy is so precise, less healthy tissue and organs are damaged compared to when traditional radiotherapy is used.

For example, external beam radiotherapy floods a whole breast with radiation, while IORT only delivers radiation to the area where the tumour used to be.

Compared to conventional radiotherapy, IORT may result in fewer side effects such as rashes and skin irritation.

This positive outcome was proven for breast cancer patients through a clinical trial called TARGIT-A, which involved over 3,000 people.

Traditionally, there is a delay between surgery and postoperative radiotherapy for the treatment of many cancers. This provides cancer cells with a window of opportunity to regrow.

But with IORT, the cancer cells that may be left behind after surgery are treated with radiation immediately. As a result, cancer is less likely to return.

With conventional radiotherapy, it’s hard to use high doses of radiation because surrounding normal cells and organs are likely to be damaged.

But because IORT is so accurate, we can use doses that are up to 2.5 times stronger. This allows us to destroy cancer cells more effectively.

You can receive IORT again if cancer returns

As well as reducing the chances of a cancer returning, IORT is a treatment that can be used again if a cancer does return.

This is often not the case for conventional radiotherapy such as external beam radiotherapy.

Your recovery from surgery and intraoperative radiotherapy will depend on the type of cancer you have and how fit and healthy you are before your treatment.

But it’s likely you’ll feel tired for a few weeks or possibly months after your surgery and IORT. This is normal, so just take it steady. You’ll improve day by day.

At The London Clinic, we’ll also support you as much as we can to speed up your recovery.

Our enhanced pre-admission assessment will help you prepare for your treatment and tell you what to expect so you can get a head start on your recovery.

We’ll give you advice and guidance about anything you can do at home to help yourself.

We’ll have regular follow-ups with you to make sure you’re recovering as expected.

And your care team will always be available if you have any questions or are unsure about anything.

Possible side effects of IORT are:

Your chance of having these side effects and how severe they are can be affected by where your cancer is, your age and weight.

Intraoperative radiotherapy at The London Clinic is overseen by world-class surgeons, oncologists and radiographers who are fully trained in the most up-to-date surgical and IORT techniques.

Before your surgery and IORT treatment, your expert care team will guide you through what you can expect, talk about your recovery plan and answer all your questions.

Depending on your surgery and where you receive IORT, you’ll stay with us for as many nights as you need while you recover from your treatment.

To make your stay as comfortable as possible, we offer extra touches such as personalised meals and free newspapers and magazines.

You’ll also have your own nurse, supported by an entire nursing team, who’ll help you get back on your feet quickly and safely.

And you can choose additional therapies at the hospital to boost your recovery and reduce discomfort. These include reiki and acupuncture.

Once you’re ready to leave The London Clinic, we’ll give you advice to follow at home to help you have a speedy recovery.

We’ll also keep in contact with you over the following weeks to ensure everything goes smoothly.